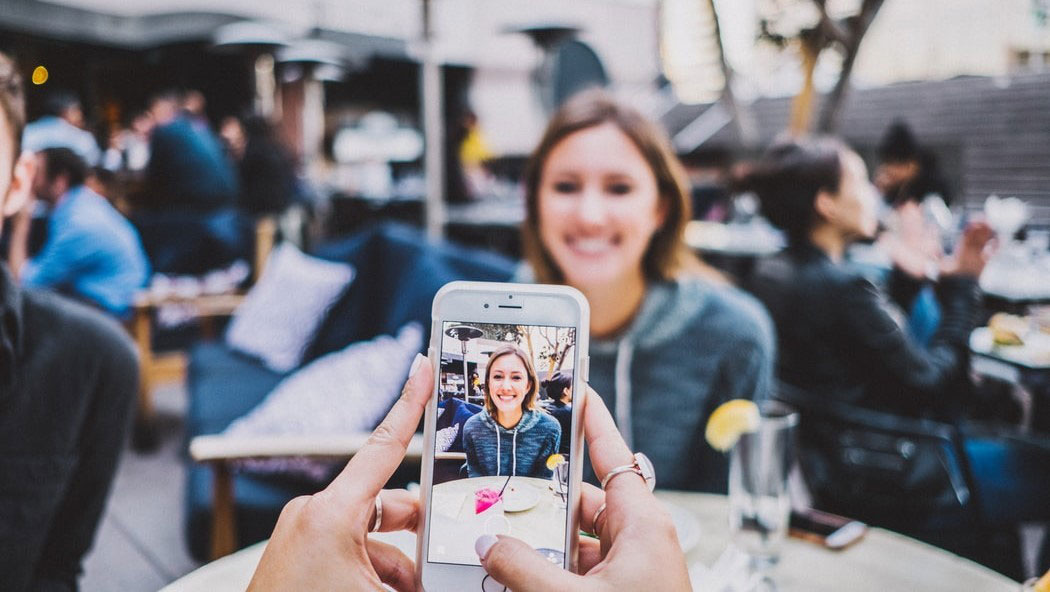 The modern era of social media has changed how people access, share, and digest information. Powerful individuals and people of influence use social media to communicate to the public and promote themselves, their opinions, and business ventures. However, the more content people share online the more private information they make readily available to potentially malicious actors. This information is essentially handed out “for free” allowing anyone to collect it. This collection of data can lead to more than just cyber threats but allow for threats in the realm of physical security as well.

In 2008, high school students notoriously called the Bling Ring, burglarized the homes of celebrities in Hollywood stealing around 3 million dollars’ worth of goods. The students used the internet to research the locations of celebrity homes and plan their heists when the home was vacant and unguarded based on media posted online. Eight years later, in 2016, armed robbers targeted Kim Kardashian by gathering information for their attack on social media. After the arrest of one of the perpetrators, he told police “the jewels were shown on the Internet … the time she would arrive in France, you just had to look at the Internet and you knew everything, absolutely everything. ” In recent years more police departments in the U.S. are revealing that burglars are using social media to conduct pre-operational surveillance. One common social media mistake is posting travel plans and continuing to post pictures on vacation while unknowingly keeping perpetrators informed about the whereabouts of their intended targets.

Social media and information readily available on the internet enable perpetrators to discover frequented places, addresses, pets, items of worth, children, and much more by conducting open-source research through a simple scroll through the target’s feed. Individuals, their spouses, or children that post locations that they often frequented or post destinations prior to travel gives a malicious actor the perfect place in which to search for their intended target. Posting pet information can alert a burglar to the risk of being detected, give a cyber hacker a password name to try, or even give someone with obsessive behavior an avenue to find a commonality to try and befriend the target. Posting pictures with jewelry, technology, or other items of worth shows what valuables a perpetrator can target. If the criminal knows where to look, they can gather a substantial amount of information without ever leaving their home.
Social media and its widespread use give threat actors new avenues to source information to clandestinely conduct pre-operational surveillance and the use of social media is increasingly widespread and more accessible.  Political leaders use social media to communicate to the masses, CEOs use it to communicate to the public and their employees, and celebrities use it to promote themselves and their brand. To combat pre-operational planning on social media it is important to control and be aware of what is being posted by the individual, their family members, and other associates.

Beyond social media, personal data is being collected through different avenues as well. For instance, online shopping retailers produce the risk of collecting addresses and selling it to data collection companies. The modernization of government records means more of the public records with personal information is easily searchable online. Plus, a multitude of other vulnerabilities by websites, browsers, and vendors, and other sources of personal data that can be obtained through data breaches. Unfortunately, when using the internet, private information is being collected constantly.

Conducting a web search of someone’s name shows results from sites like Whitepages, Peoplefinder, and USA People Search. These sites reveal information such as addresses, phone numbers, associates, and date of birth. ESOC analysts provide an Online Sensitive Information Removal (OSIR) service as a method for reducing information that is collected and remove it. The analysts will remove personal information from these sites and conduct a deep search gathering anything online that can be used against the client. With expert knowledge and experience of known threats to executives and executive protection details coupled with experience in open source intelligence techniques, ESOC analysts are perfectly equipped to identify, remove, or alert the client to various pieces of sensitive information.