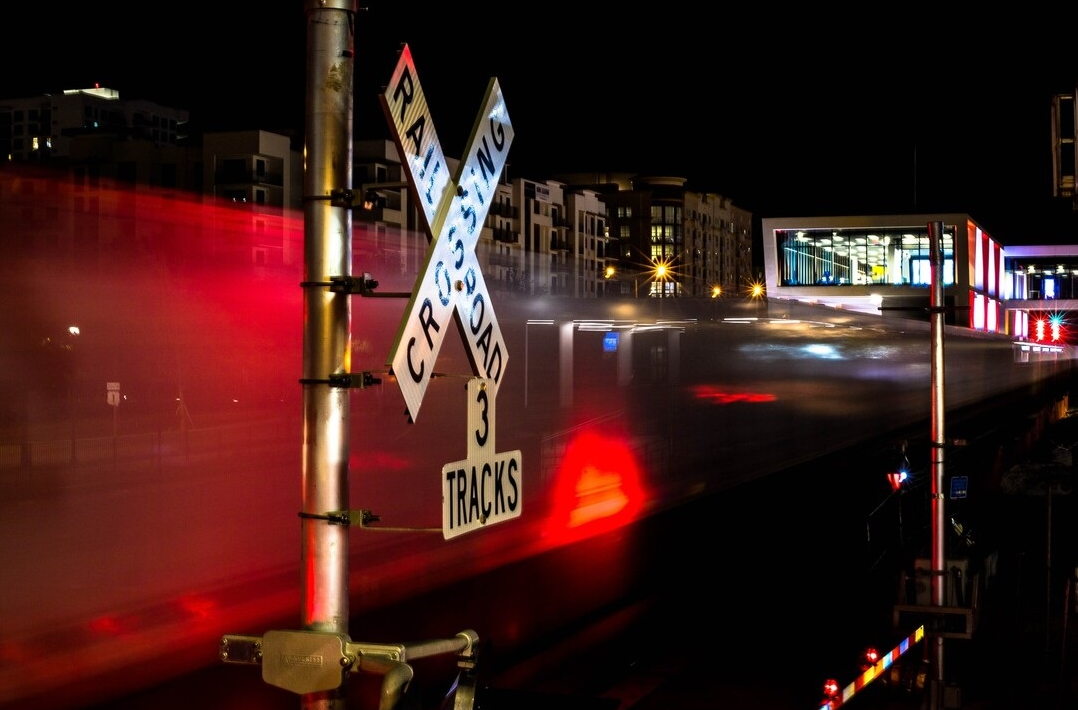 When most Americans imagine traveling for vacation or work, thoughts of long lines, TSA checkpoints, and crowded airports tend to cloud the overall travel experience. Though air travel is the dominant way of travel, the use of light rail is still ingrained in American society. It is estimated that 32 million passengers rode some form of Amtrak rail in North America during 2019, while in 2020 those numbers were nearly cut in half due to COVID-19 restrictions and lockdowns.

As more restrictions are lifted, the use of rail as form of transportation is slowly recovering. On April 30, 2021, President Joe Biden unveiled an infrastructure plan which proposes strong investments in railroads across the United States. Amtrak is expected to benefit heavily from this plan and has announced an investment of more than $7 billion to upgrade railways, introduce new trains/engines, and connect and extend its railway network over the next 15 years. Such upgrades will likely see an influx of passengers traveling via rail not only for pleasure but for day-to-day commutes as rail options become more commonplace.

Rail infrastructure is essential for the Unites States, especially on the East Coast where railways are most congregated. Not only is rail used for passenger transportation but for the hauling of goods (often hazardous) from hubs and ports throughout the country. Such reliance on rail has many calling into question the current safety standards set in place as more threats to our nation’s rail services are discovered. Since the 1960s, only one documented attack on a passenger train occurred. The incident in question happened on October 9, 1995, when unknown assailants purposely shifted rails near Palo Verde Arizona causing two locomotives to derail resulting in 1 death and 78 injuries. The suspects were never found though typewritten notes signed by the “Sons of the Gestapo” were found nearby that criticized the US government, law enforcement, and the recent controversial Waco Siege. Investigators suggested that the attack was a copycat style due to an article posted a week prior covering a similar incident that occurred in 1939 killing 24 and injuring 121 which was also linked to sabotage.

Only two successful attacks on passenger trains (not including attempted metro bombings in NYC and DC) in over 100 years may cause many to believe that our nation’s rails are secure when in reality the standards for security pale in comparison to that of airlines. This is not to downplay the vigilance of railway police as many stations are consistently patrolled by bomb sniffing dogs and other specially trained law enforcement personnel, but the pre-screening process prior to boarding a train is much less compared to the procedure it takes to travel by air as the United States sees threats to air travel the higher priority due to the influx of hijackings throughout the 1970s and post 9/11 terrorist incidents.

More recently on December 22, 2020 a BNSF train carrying 45 tankers of crude oil derailed and caught fire near Custer, Washington. Two of the tanker cars were uncoupled and safety measures were disabled causing the fiery crash leading investigators to believe that the suspects had insider knowledge of how such trains operated. Luckily no one was injured, but many residents were evacuated, and transportation delays occurred while the wreck was cleared. The economic impact from the leaked oil and toxic fumes is still under investigation.

Potential sabotage incidents such as the one in Custer have been on the rise recently, it is reported that from January to November 2020, 41 “shunts” were placed on tracks throughout Washington State alone. A properly placed shunt can disrupt the low-level electrical current on tracks and may disable various safety features which can lead to derailments or other accidents. “How to” videos were circulating on the popular social media app Tik Tok in March of 2020 that showed step by step instructions on how to shunt a track which caused a large spike in the practice of shunting for both entertainment and nefarious purposes.

The use of shunts is a threat to railroads and is commonly used by extremist groups on both ends of the spectrum. Two Washington State residents were accused with terrorism after placing a shunt on BNSF tracks near Bellingham. The two were self-proclaimed naturalists with potential links to anarchist groups that declared the use of shunts against BNSF was to prevent the transport of oil and other supplies to a pipeline across British Colombia. Conversely, a June 2021 report made by the Railway Alert Network (RAN) states that Neo-Nazi chatter and propaganda was discovered on the messaging app Telegram that called for the destruction of “all important system infrastructure” with railroads specifically being mentioned twice. The propaganda goes on to say that the use of strategically placed thermite could damage tracks and disrupt operations with the intent to “shut down entire shipping routes for military, government, and private sectors.”

The practice of shunting has decreased since 2021 as FBI investigators worked to remove the unlawful videos and spread awareness of the practice, but the physical tampering of signal wires and other railroad electronics is also occurring with the intent to sabotage crossings and other key junctures is still a possibility.

There is no mode of transportation that is 100% safe, though countless federal and private agencies work tirelessly to ensure the safety of passengers and goods throughout the United States. Travelers should be mindful of such risks and take them into account when planning their next trip. ESOC analysts are available 24/7 as needed to provide continuous travel monitoring, threat analysis, and risk mitigation for those that require in depth assessments of domestic and international travel.